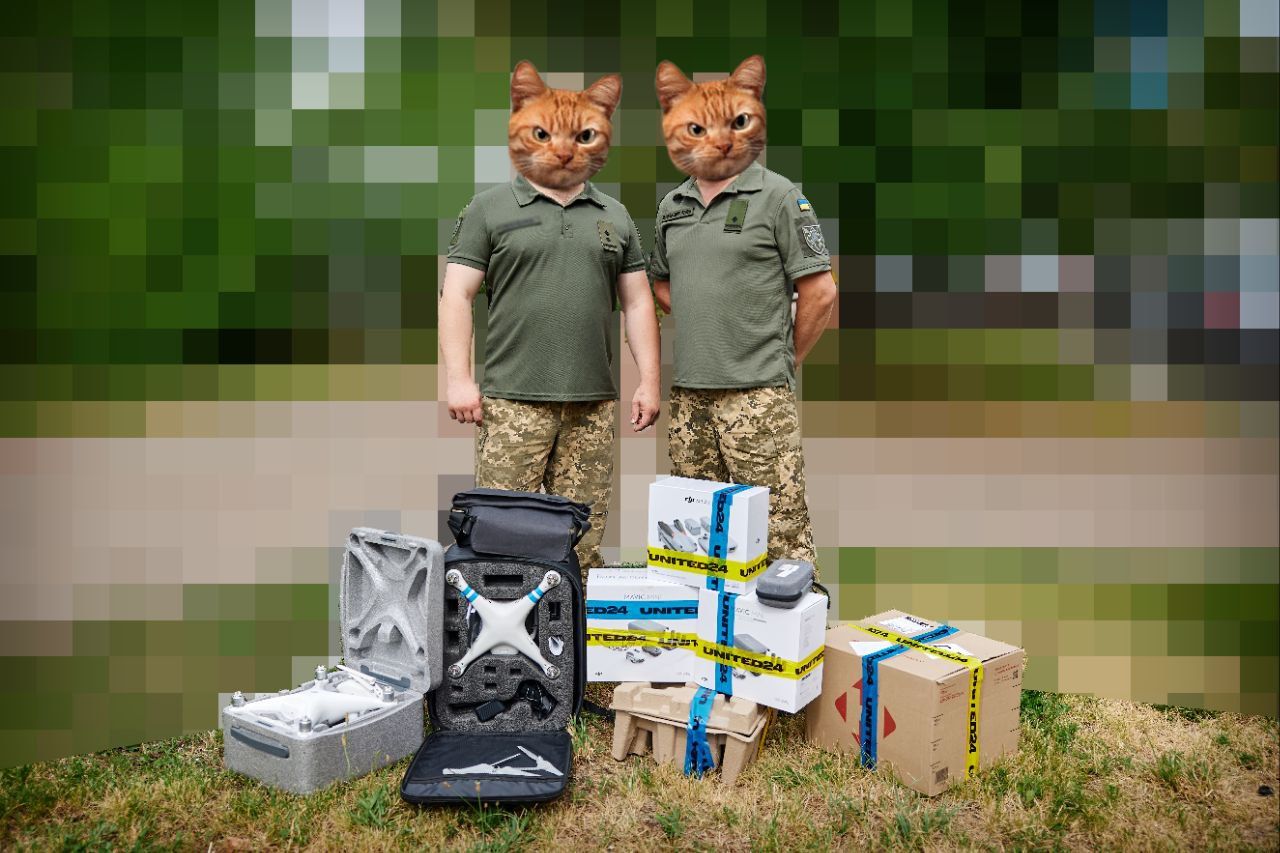 The Armed Forces of Ukraine Receive the First Drones Dronated by Ukrainians, under the Army of Drones Project

UNITED24 has sent the first batch of drones to the Armed Forces of Ukraine, under the Army of Drones project. Drones were sent by Ukrainians from Kyiv, Zaporizhzhia, Ivano-Frankivsk, Lviv, Brovary, and Chervonohrad.

The Army of Drones is a complex program that involves drone procurement, maintenance, and replacement, as well as pilot training.

On the UNITED24 website you can either donate funds towards new drones, or by ‘dronate’ your own hobby/commercial drones.

As part of the Army of Drones project, you can send your drone from Ukraine via any branch of Nova Poshta. Multi-use and commercial drones from abroad can be sent to warehouses in Poland or the United States, from where they will be further delivered to Ukraine.

The first priority of the Army of Drones project is to raise funds for 200 reconnaissance drones, to be used by the Armed Forces of Ukraine. The drones can fly for up to 24 consecutive hours, at a distance of up to 160 km, and at an altitude of up to 5 km. They are equipped with several thermographic cameras, position sensors, and software support. Most importantly, these tactical UAVs are difficult to detect, and therefore, difficult for the enemy to take down.