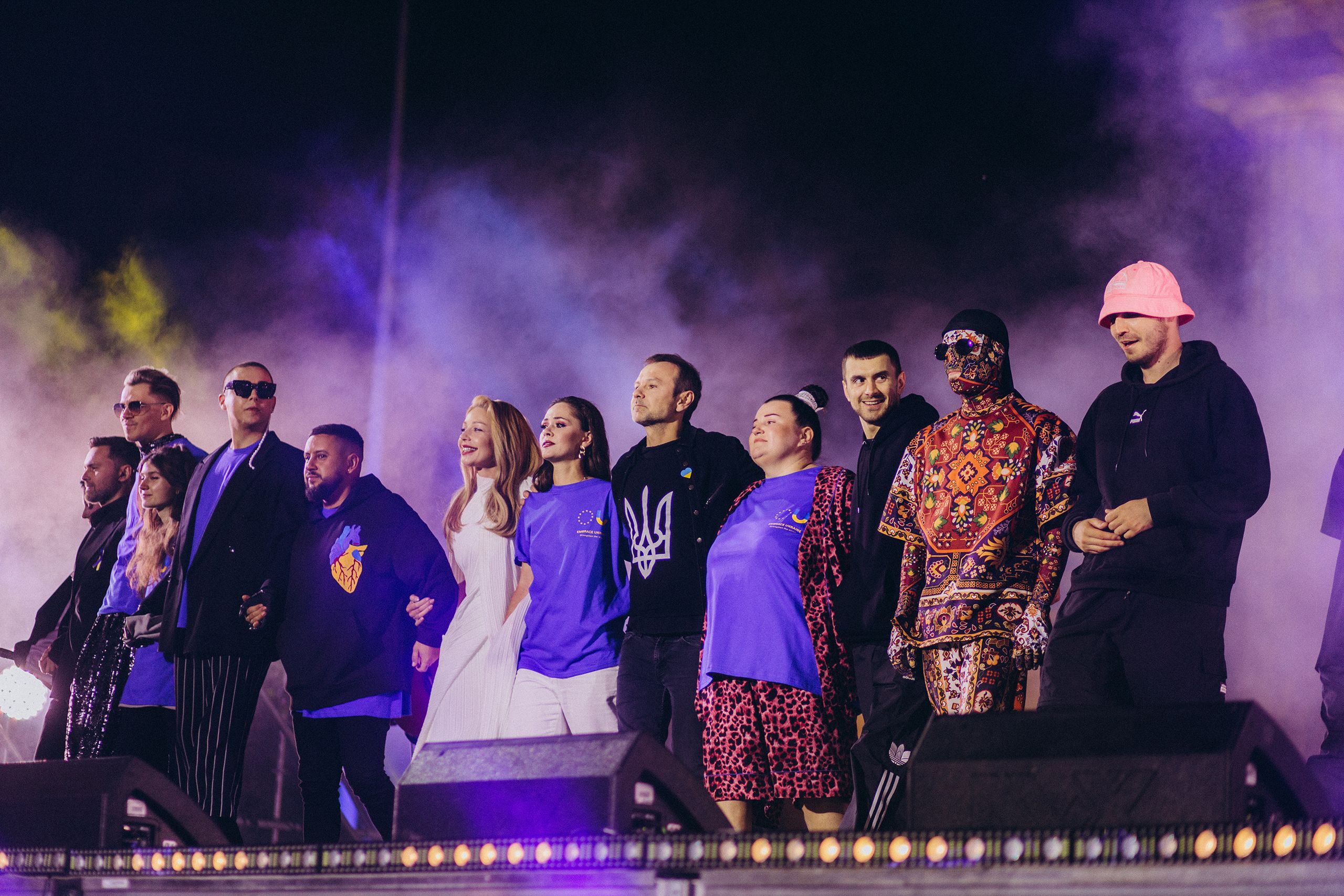 Save Ukraine — #StopWar: Viewers Have Raised over UAH Six Million During the Kyiv-Berlin Telethon

Save Ukraine — #StopWar telethon featuring Ukrainian and international performers took place in Berlin on May 29. The goal of the event was to raise funds for C-arm X-ray machines used in the fragment removal and bone fixation surgical procedures. During the marathon, viewers have donated more than six million hryvnias.

”We have been saving lives and helping people for over three months now. Unfortunately, the number of wounded, both military and civilian, is growing daily. After 20 years of working as a doctor, I thought there are few things that can frighten me. However, when the humanitarian corridors are being shelled by “Grads,” and then people from the evacuation convoy are taken to the hospital, I get filled with despair,” says Olha Bohdan, Head of the traumatology department of the Zaporizhzhia Regional Clinical Hospital. “Blast injuries are the most common; in addition to wounds and fractures, they cause fragments of missiles and shells to get inside the human body, as well as bone damage. That is why C-arm X-ray machines are so crucial. They allow us to find and remove these fragments from soft tissue during the surgery, and fixate the bones in case of fractures. We want to save as many lives as possible.”

The telethon was organized by 1 + 1 media, Atlas Festival, Suspilne, Kyivstar national mobile operator, with the support of FC Dynamo Kyiv, the Ministry of Foreign Affairs, the Ministry of Culture and Information Policy, and the Ministry of Digital Transformation. They have already planned a series of new events and projects for June and July to get closer to the goal of raising another $800,000 for extra devices.