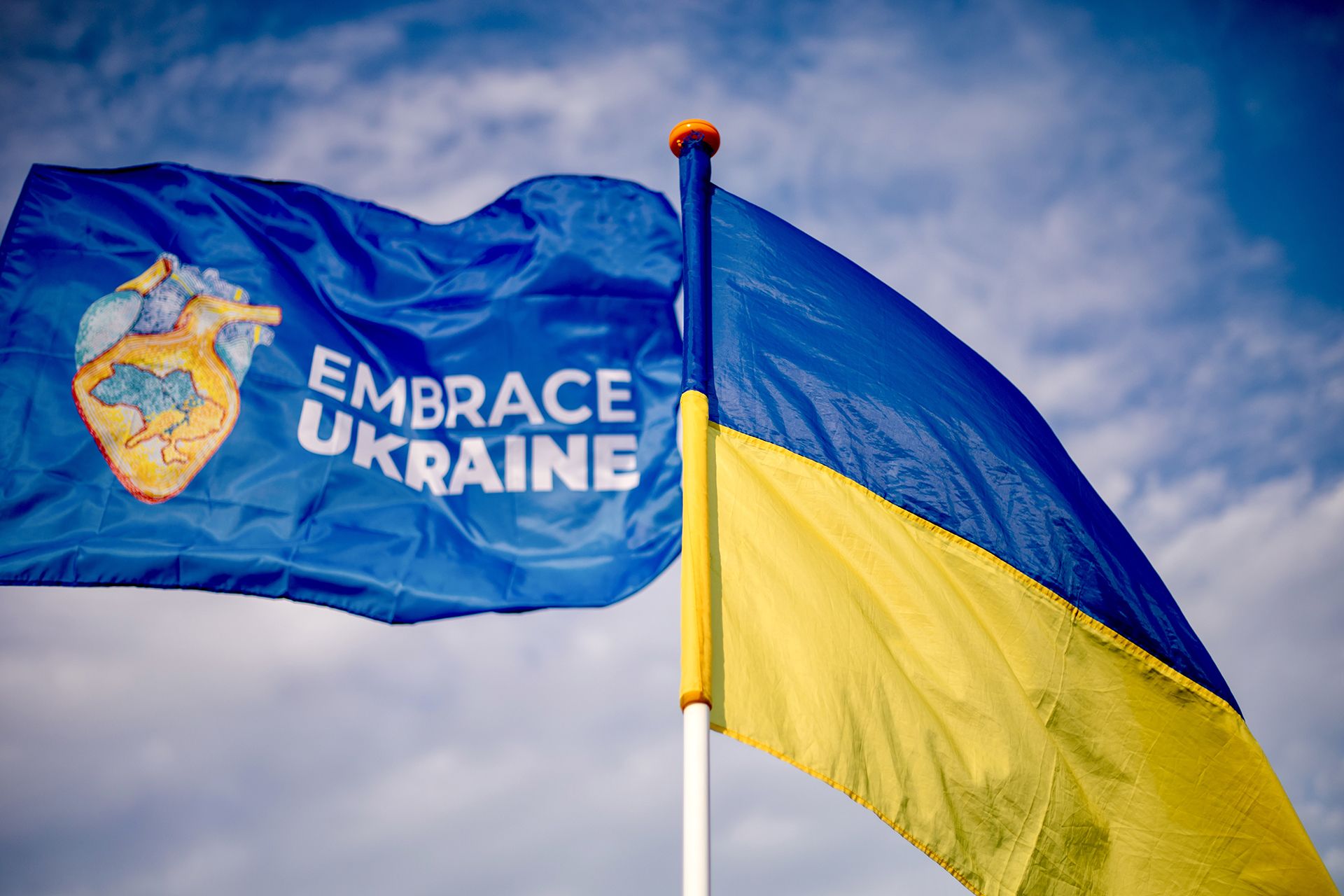 A week ago, Embrace Ukraine — #StrivingTogether charity telethon took place in the capital of the Netherlands, bringing together 15 thousand people. During the concert, a fundraiser for the medical needs of Ukraine has brought over UAH 2,300,000.

All funds raised during the charity concert will be transferred via UNITED24 to purchase C-arm X-ray machines for health care facilities that provide assistance to the wounded and injured in hostilities.

Embrace Ukraine — #StrivingTogether was organized by 1+1 media, Atlas Festival and Suspilne Movlennia. Earlier in May, another charity telethon was held in Berlin. Overall, more than UAH 8,300,000 was raised during the two telethons. These funds were also transferred via UNITED24.