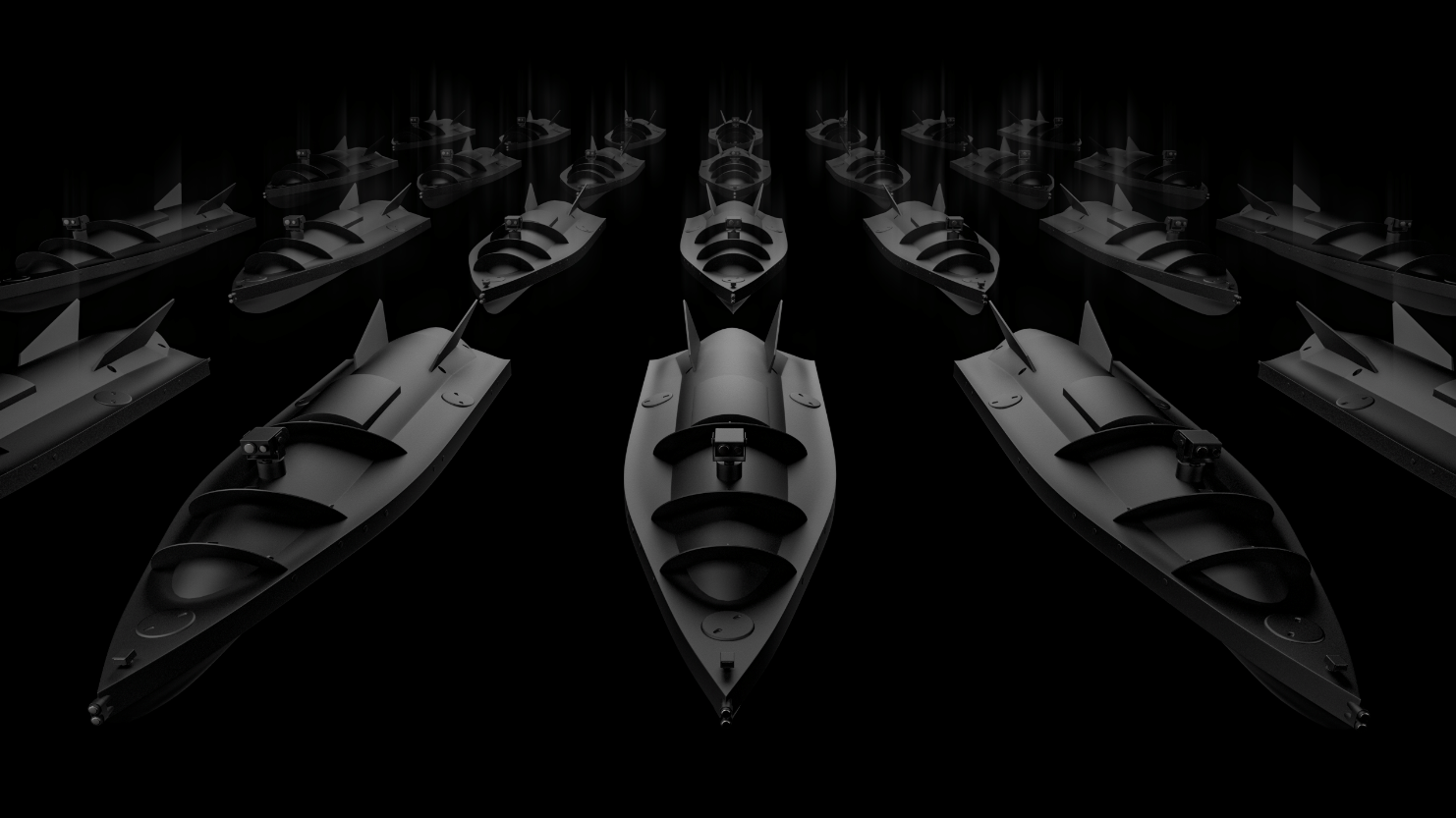 Ukraine is Assembling the World’s First Fleet of Naval Drones. Funds Will Be Raised via UNITED24

The UNITED24 Fundraising Platform has started fundraising for a Fleet of Naval Drones. The main task of these drones will be to protect the waters of Ukrainian seas, as well as peaceful cities, from russian battleships and cruise missiles. The fleet will also help unlock corridors for civilian vessels to transport grain to the rest of the world.

Since February 24, russian armed forces have launched over 4,500 missiles into Ukraine. Every fifth strike came from the sea. They have struck Kyiv, Vinnytsia, Odesa, Kharkiv, Mykolaiv, and Dnipro. Ukraine has been unable to oppose these aggressions, as the Ukrainian fleet lost 80% of its vessels due to the occupation of Crimea in 2014.

But, on October 29, 2022, naval drones attacked russian ships in Sevastopol. This was the first naval attack in history that was carried out exclusively by unmanned devices. They hit 3 russian ships, including the flagship of their Black Sea Fleet: “Admiral Makarov.”. Russia has lost its once-undeniable advantage on the water.

After these events, the President of Ukraine, Volodymyr Zelenskyy, announced the formation of a special fleet:

“We will raise funds for the fleet of naval drones. I think absolutely everyone understands what this is and what it is needed for, and I am sure that millions of people will support this direction in our defense. Everyone has already seen how it works. And this is only for the protection of our marine water area, we claim nothing that does not belong to us.”

“The russian fleet is constantly terrorizing Ukraine and our cities. 100 multipurpose surface devices will cement the success of the Navy, following the sinking of the Moskva cruiser and recapturing of the Snake Island. They will also give us the opportunity to better protect both the sea and our country’s entire territory,” said Oleksiy Neizhpapa, Vice Admiral, Commander of the Naval Forces of the Ukrainian Navy. “They can participate in long-range maritime reconnaissance and coastal surveillance, escorting and supporting the traditional fleet, convoying merchant ships, zoning in artillery fire, defending our bases and countering amphibious operations. Such naval drones have already proven their effectiveness, and can change the situation in the Black Sea significantly.”

The fundraiser is expected to be global, with the funds for the first 10 drones to be raised in one day.

“Donors from 110 countries help Ukraine via UNITED24,” said Mykhailo Fedorov, Deputy Prime Minister and Minister of Digital Transformation of Ukraine. “We see how in half a year of the platform’s activity, the number of those who support the fundraising towards Defence and Demining is constantly increasing . People from all over the world understand that for the victory of Ukraine, it is necessary to strengthen our army. Naval drones can significantly change the situation in the Black Sea waters. Small and fast, they are capable of successfully attacking russian ships worth hundreds of millions of dollars, fulfilling their key objective – to force these ships to stay at the bay because of the fear of being hit. In this war of technologies, Ukraine once again demonstrates ingenuity.”