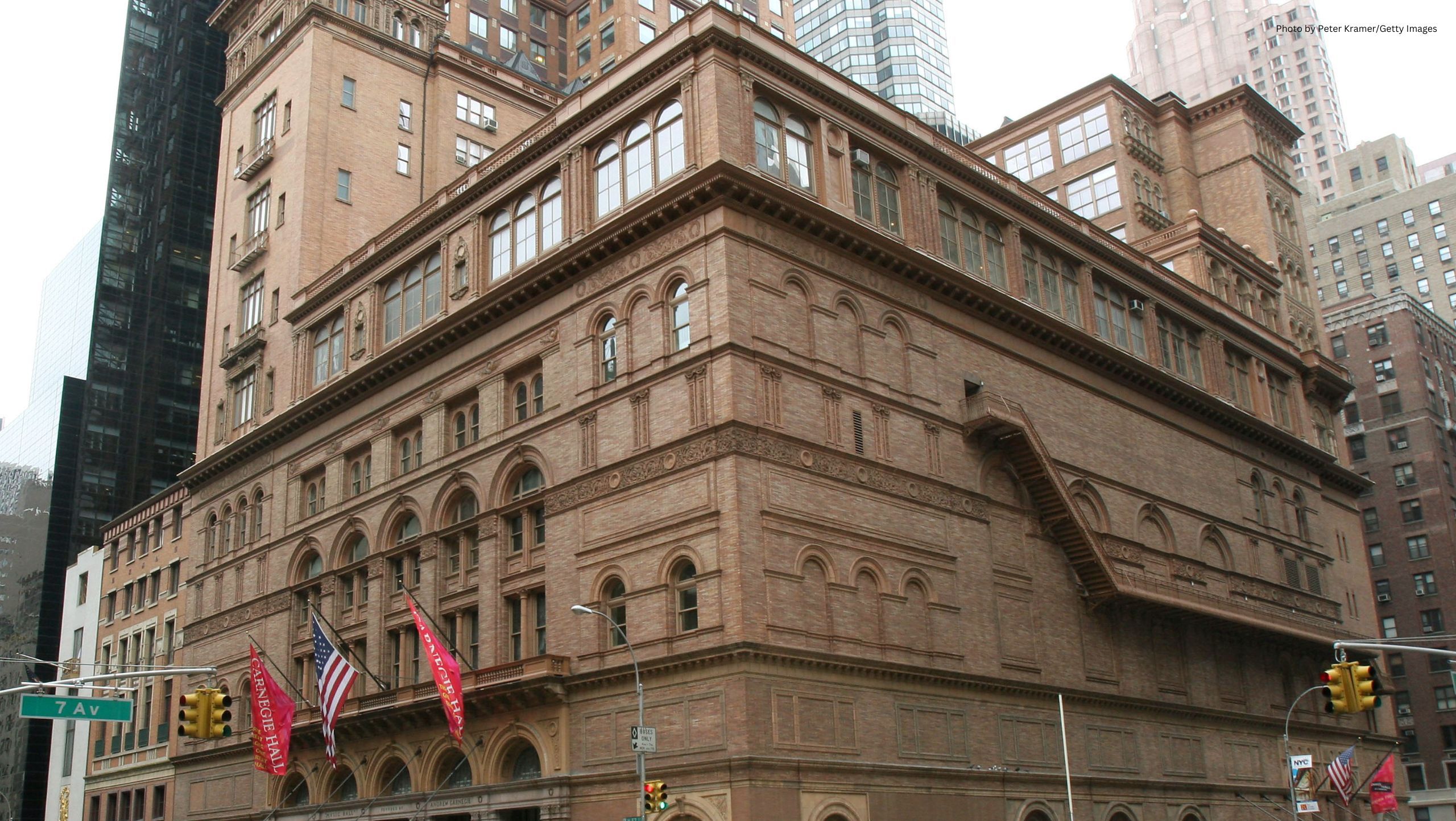 Notes from Ukraine: A Centennial Celebration Concert of Carol of the Bells at Carnegie Hall

On December 4, New York’s Carnegie Hall will host a festive concert in honor of the centenary of Shchedryk, the most famous Ukrainian composition.

Shchedryk, better known in the world as Carol of the Bells, was written by the outstanding Ukrainian composer, Mykola Leontovych.

The melody was first heard in Kyiv in 1916. In 1919, it became popular thanks to the European tour of Oleksandr Koshyt’s choir. The real glory and status as a Christmas musical symbol, however, came in 1922, right after a concert in the US.

Tickets for ‘Notes from Ukraine: 100 Years of the Carol of the Bells’ cost from $50 to $105. Part of the proceeds from the sale will go to Rebuild Ukraine via UNITED24. Concert was announced by the Ukrainian Institute , Razom for Ukraine, and the Ukrainian Contemporary Music Festival.