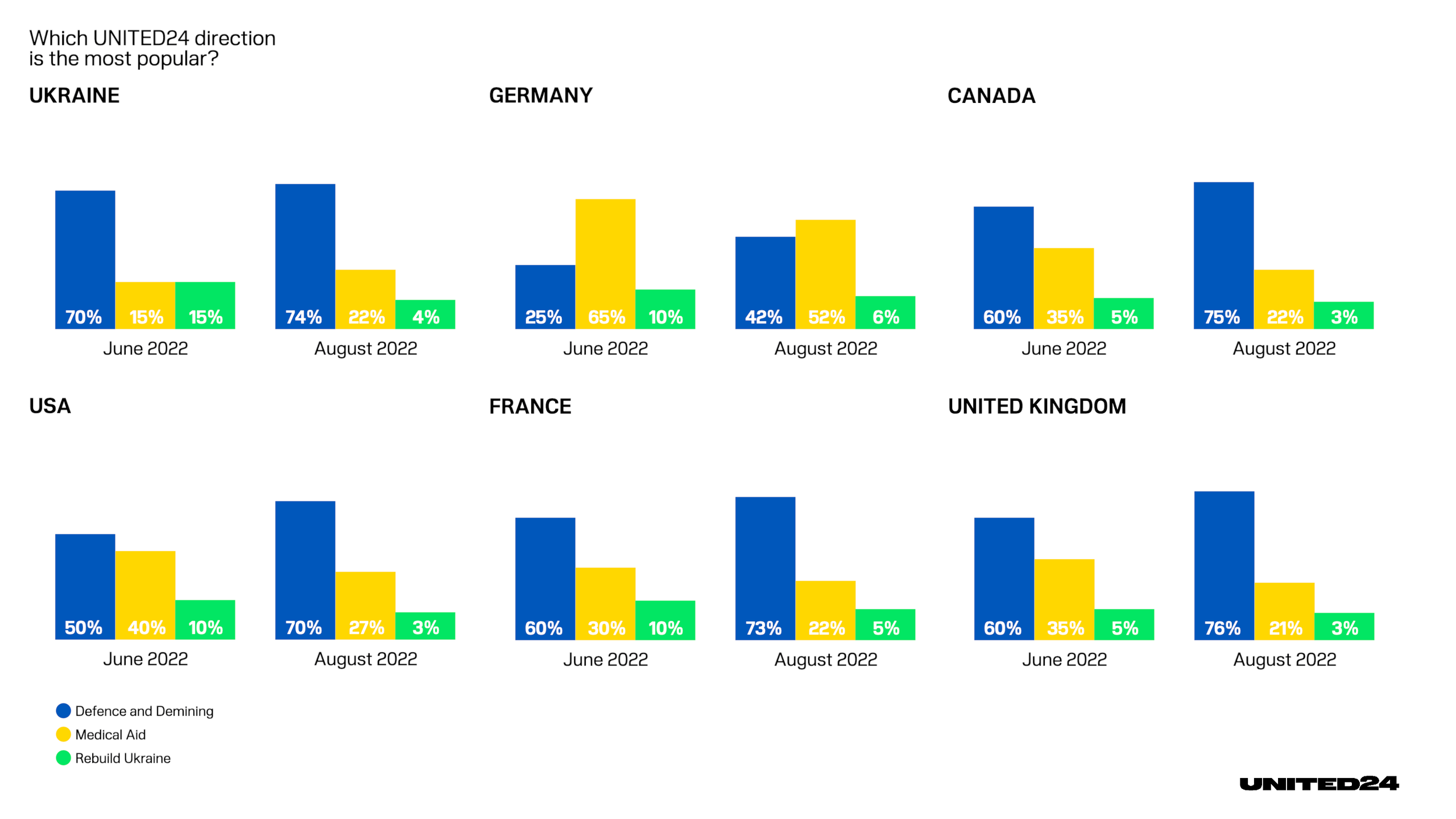 UNITED24 has analyzed 68,000 contributions that were made via UNITED24 throughout June to August. The total amount came to  $3,962,956, so let’s find out how the ratio has changed over time:

There is a global trend to support the Ukrainian army more actively. This is best exemplified by Germany, where at the beginning of the Summer, people donated the least (25%) compared to other countries. At the end of August, this indicator increased to 42%.

73% of French, 75% of Canadian and 76% of British donations recently went to Defence and Demining. 3 months ago, this figure was 60% for each of these countries – roughly a 15% increase on average. 70% of UNITED24’s most active donors, citizens of the United States, also chose this direction. 3 months ago, only half of US donors did.

Based on the results of the same analysis, the top 10 donor countries are: USA, Germany, France, Ukraine, Great Britain, Canada, Australia, Sweden, Switzerland and Ireland. 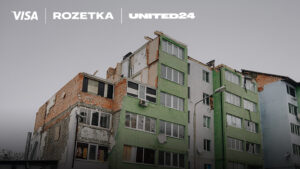 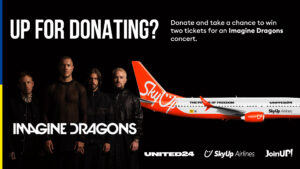 Imagine Dragons Recorded An Airline Announcement for the Ukrainian plane Passengers, Which Has Already Been Heard by People From 10 Countries 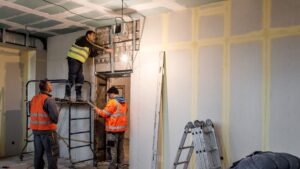