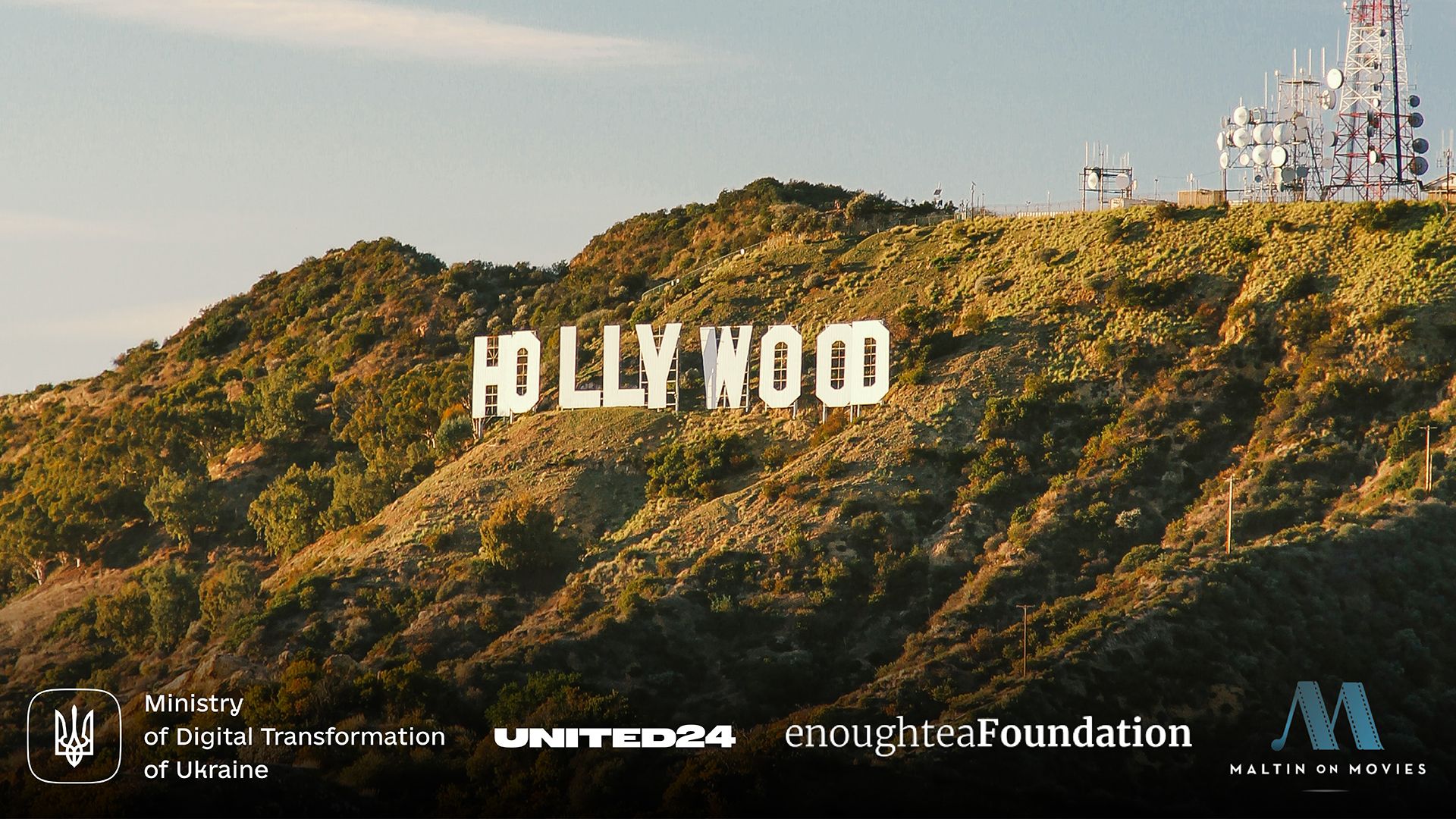 The Ukrainian short film festival, NFT exhibit and UNITED24 fundraiser for medical assistance is organized by EnoughTea Foundation in Hollywood with the help of Leonard Maltin, one of the most respected film critics of our time, and his daughter Jessie Maltin, a co-organizer of the event.

UkraineFilmFest will take place on November 20 this year at NeueHouse Hollywood in California, to which the most influential and famous representatives of the world’s film industry have been invited. The evening program includes the following shorts: “On one’s own territory” by Oleksandr Kiriyenko, “Anna” by Olesya Sanin, “Doors” by Natalia Davydenko, “The smell of the field” by Andriana Yarmonova, “Cello” by Olesya Morhunets, “Remember me” by Serhiy Zeynalov, “MOM!” by Bohdan Zheleznyak, “Dad’s Sneakers” by Olha Zhurba, “The Illusion of Control” by Vladek Zankovsky, “Winner” by Mykhailo Illienko, “Adamivna” by Oleksandr Bykov, “INO” by Kadym Tarasov, “Deep Love” by Nikita Lyskov, “I, Robot” by Roman Bordun.

The purpose of the event is to call on the world’s film community to support Ukraine directly by donating through the fundraising platform UNITED24, initiated by the President of Ukraine, Volodymyr Zelenskyy.

Film screenings and charity events will also be held on November 26 in London (Picturehouse Central) and Kyiv (Unit.City). Representatives from the film industry, volunteers, doctors, defenders, and leaders of the Ukrainian crypto community will be invited to the event in the Ukrainian capital. Guests in Kyiv will be able to watch a live broadcast from London, as well as special video messages from Hollywood stars with words of support for Ukrainians.