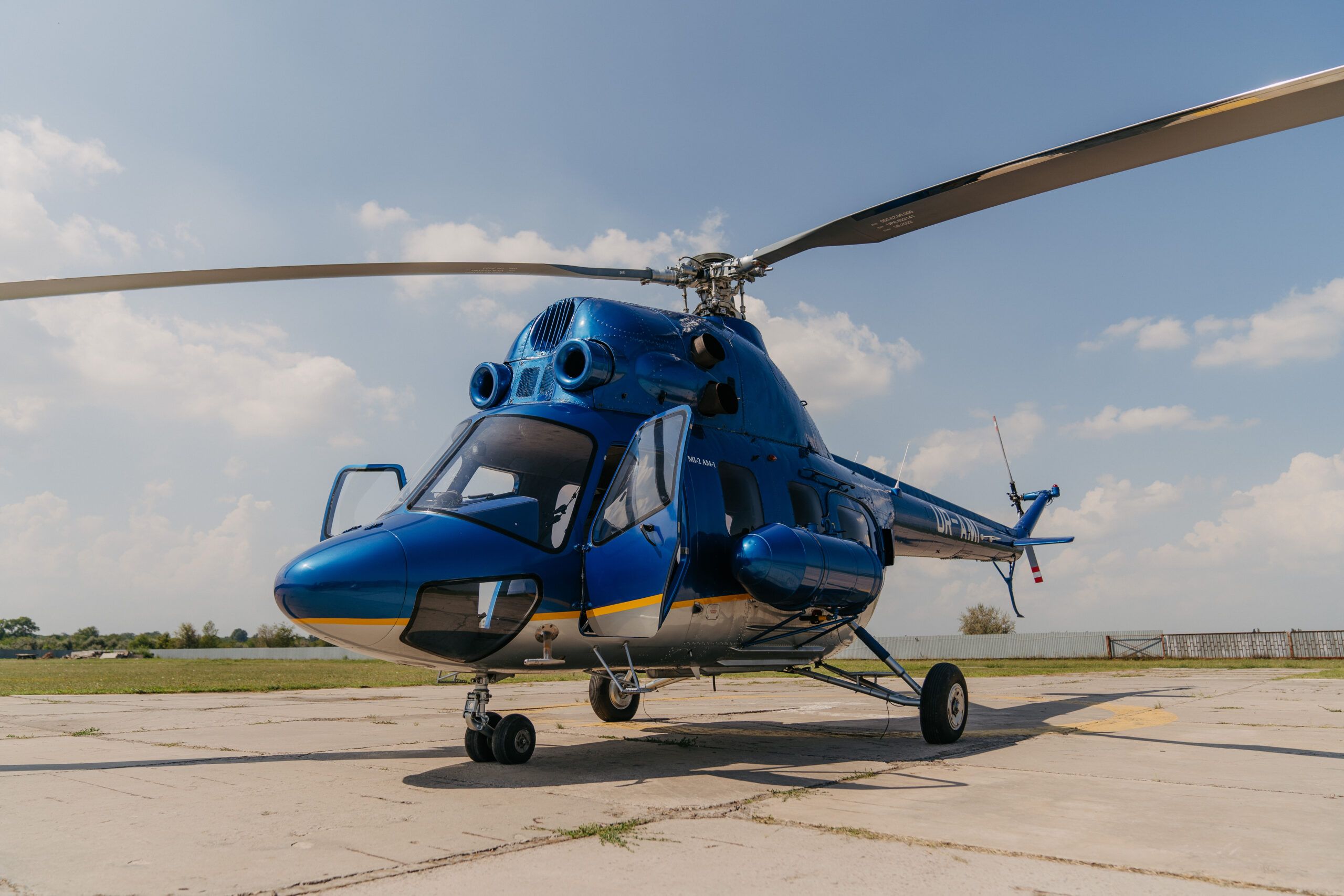 A UNITED24-Funded Helicopter Has Been Sent to the Frontline

Two weeks ago, the fundraising platform, UNITED24, announced that an Mi-2 AM-1 rescue helicopter has been purchased. Worth 23,400,000 UAH ($633,790), the helicopter was funded by donations from all over the world. On August 17, the helicopter was delivered to the military to begin performing special missions.

The Mi-2 AM-1 is a multi-purpose air transport, which is used primarily to evacuate the wounded from the battlefield. It is capable of transporting 2 severely wounded persons alongside 3 medics, but can alternatively move cargo weighing up to 1,200 kg. All of this, over a distance of up to 600 km, at a speed of up to 200 km/h.

It is equipped with medical equipment to help with evacuation and provide life support to the patients: an ALV device, a monitor, a heart rate monitor, a stretcher, and so on.

“We want to thank the citizens of over 110 countries who fundraised via the UNITED24 platform. This will help save many lives,” said Mykhailo Fedorov, Deputy Prime Minister, Minister of Digital Transformation of Ukraine. “The first feedback from the military and medics about the helicopter is very positive, so we are considering to purchase several more Mi-2s.”

On August 17, the helicopter was delivered to the military, and it has already gone on its first special mission.

“Today, we delivered the Mi-2 AM-1 helicopter to the military, ” says the manufacturer’s representative. “This is an updated version of the Mi-2 helicopter. We installed a more powerful engine, replaced part of the cockpit and the flight control equipment entirely; installed modern Garmin monitors and our own flight monitoring system instead of the old ones. This allowed us to reduce the weight of the helicopter by 400 kg. New main and tail rotor blades, with greater lifting power and speed, were used as well.”

The UNITED24 fundraising platform, initiated by the President of Ukraine, has already raised more than $170 million in three months. The most active donors are citizens of the US, Germany, France, Great Britain and Canada. Funds are deposited into the accounts of the National Bank of Ukraine and allocated by ministries to cover the needs in three directions: Medical Aid, Defence and Demining and Rebuild Ukraine.